The Many Communications Lessons Shared by Disney’s CEO 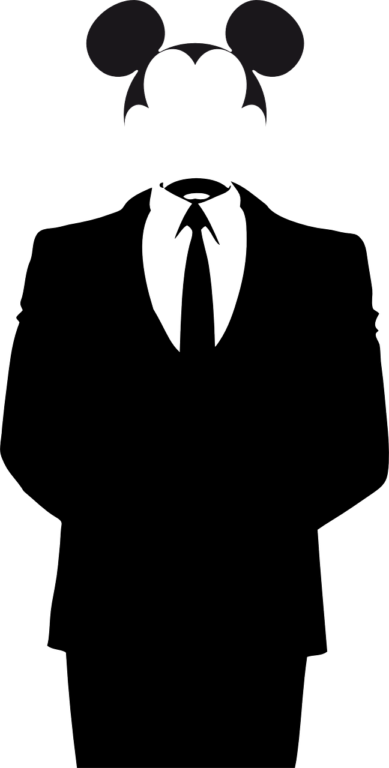 What communications lessons are there in the new autobiography written by Disney’s CEO?

In Bob Iger’s, “The Ride of a Lifetime,” there is one of the most valuable lessons any PR person can learn about working with executives – direct and honest communication between PR counsel and senior executive.

Throughout this compelling book, Iger touts the valued work of Zenia Mucha, his head of corporate communications and the direct and honest way she tells the truth and provides PR counsel. She’s “in the room” when dealing with a hostile takeover attempt by Comcast and he relies on her during crises such as Roseanne Barr’s racist tweets and the heart-wrenching alligator attack that took the life of a toddler at Disney World.

What did Mucha do to gain Iger’s complete trust and confidence? He writes: She’s tough, she’ll tell me straight to my face when she thinks I’m making a mistake, and she always has the best interests of the company at heart. As proof, he later confesses to a bit of a habit for telling reporters about small decisions he’s made, which makes him look like a micromanager. He quotes Mucha as telling him, “Bob, you know you did that, but the world doesn’t need to know, so shut up!

Does this kind of relationship between PR counsel and senior executives play out in your company?

PS: Shout out to Michael Smart for inspiring this post