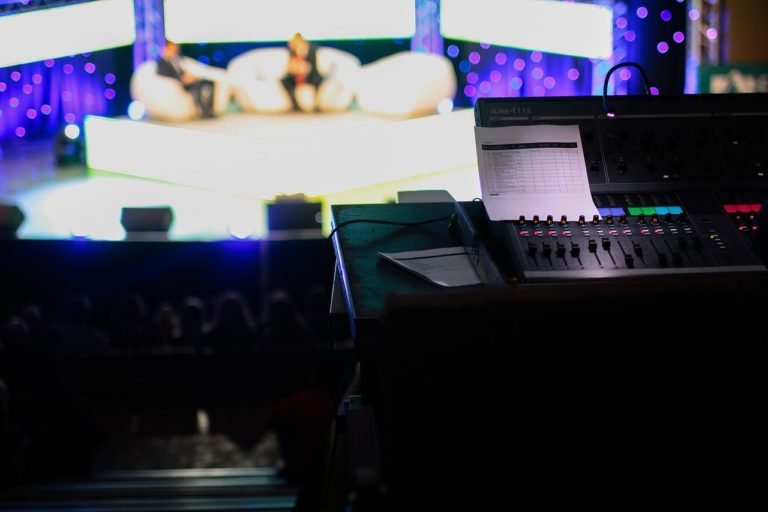 With less than 2 weeks before the election, President Trump cut short an interview with Lesley Stahl of 60 Minutes. It was disastrous.

While this is an extreme example of mishandling a media interview, it made me think about common mistakes and how to avoid them.

❎ Lack of Preparation/Answer Avoidance
Do mock interviews using key messages and prepare answers to the difficult questions you hope you won’t be asked…because you will!

❎Too Much Industry Jargon
Unless the interview is with an industry vertical, it’s important for spokespersons to use layman’s terms so that the audience can fully understand what’s being discussed.

❎Unfamiliarity with the Media Outlet
The spokesperson should be intimately familiar with the 📰, its audience and coverage of the topic in advance to across as credible.

❎Lack of Stories to Illustrate Key Messages
The spokesperson should not only try to share key messages but also case studies/stories and additional details at the ready to bring the story alive.

❎ Errors Go Uncorrected
Everything is on the record during an interview, so be sure to correct or clarify any statements that could be misinterpreted when the story posts.

Were there any lessons you learned from a media interview?