5 Ways to Tell If Social Media Influencers Followers Are Fake - WantLeverage
Are you looking to use social media influencers for engagement? Be careful-- their followers might be fake.
Social Media, Influencers, Engagement
58391
post-template-default,single,single-post,postid-58391,single-format-standard,qode-core-1.0,ajax_updown_fade,page_not_loaded,,pitch child-child-ver-1.0.2,pitch-ver-1.4.1, vertical_menu_with_scroll,grid_1300,blog_installed,wpb-js-composer js-comp-ver-4.11.2,vc_responsive 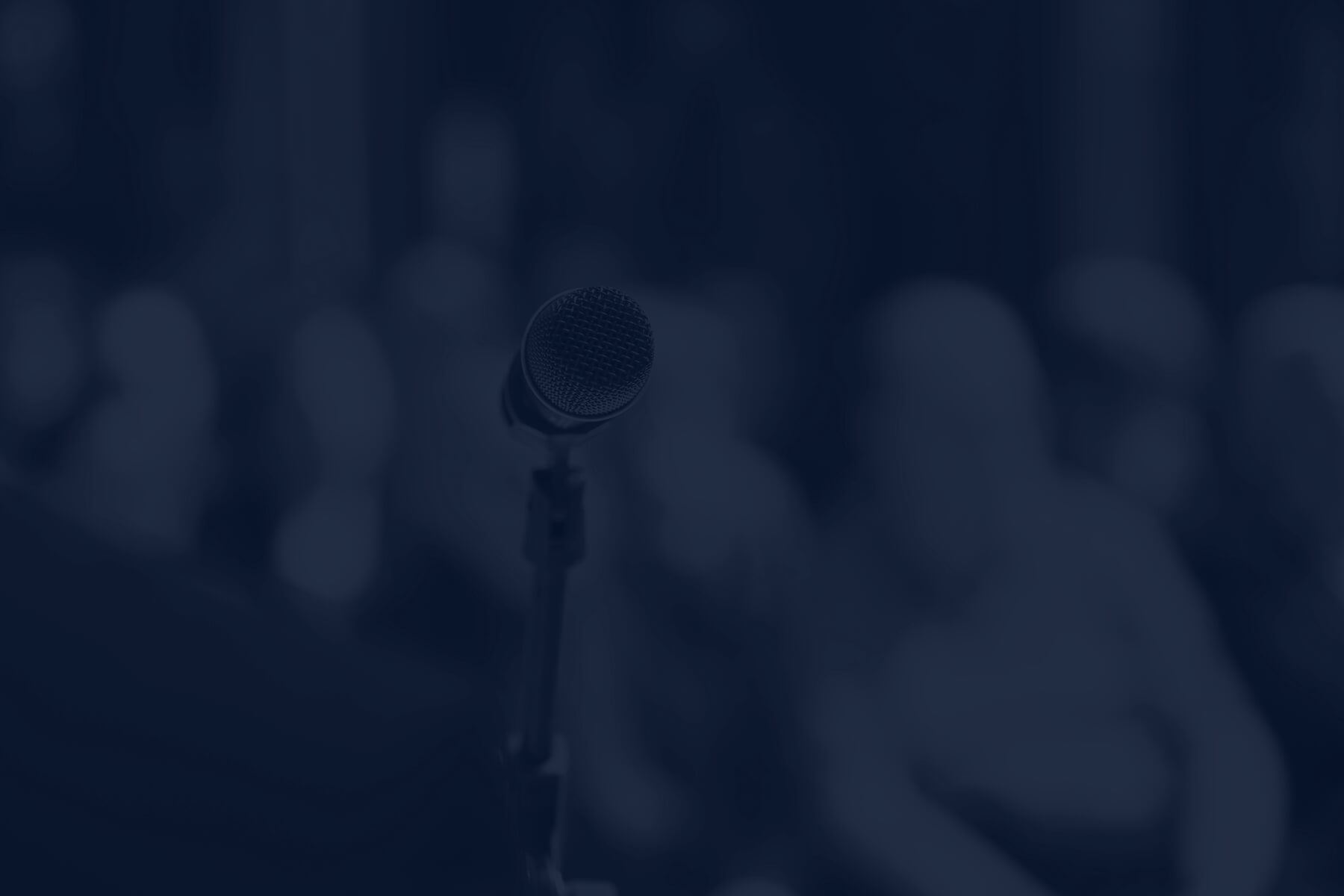 5 Ways to Tell If Social Media Influencers Followers Are Fake

5 Ways to Tell If Social Media Influencers Followers Are Fake 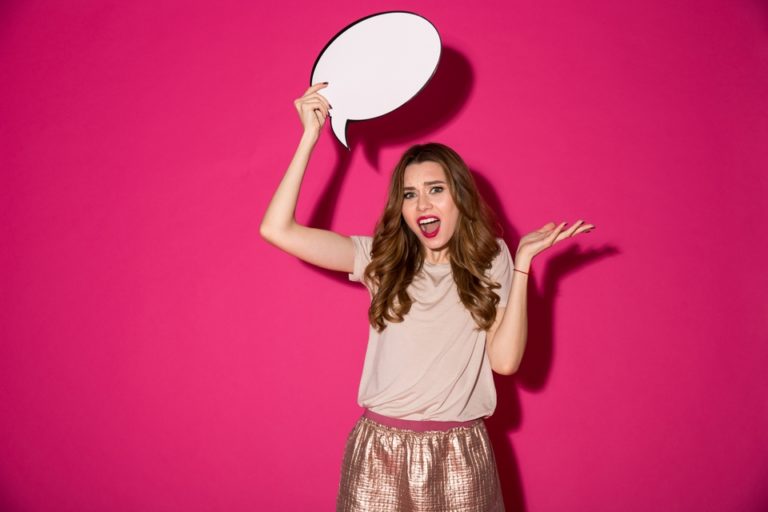 That said, “fake followers” and “false engagement” is an ongoing dilemma. This means that the influencer has set up fake accounts with the sole intention of boosting their “likes” and follower ratios, which in turn prevents you/your company from getting the authentic social media traction you’re vying for.

Although on occasion, social networking platforms themselves will identify and delete these fake accounts, it’s smart to “look under the hood” of individual influencer accounts before you engage them. According to Chantelle Summers, social media manager at Fin Fun, “We work with potential influencers daily and take a close look at their accounts to ensure that our investment in a relationship with their channel will produce authentic engagement with real people.”

Here are five ways to tell if a social media influencers’ followers are fake:

Comments. With fake accounts and engagements, comments will appear to be generic or nonsensical. Also, comments will be far and few in between.
Engagement rate. Check the typical post engagement. The engagement rate is the average number of engagements an influencer gets per post, divided by the number of followers. If the engagement rate is <1%, there’s a high probability that the influencer isn’t being truthful about their followers. Typical numbers are between 1% and 5%.
“Likes” and Views. If the number of “likes” and views on certain posts seem overly  high, it could be because they are fake.
Engagement type. If a big portion of an influencer’s engagement is from individuals who don’t follow them, their followers are likely invented.
Follower growth. Before sealing an influencer deal, spend time observing their social accounts, specially for follower growth. For social media accounts that are real, there is a consistent follower growth rate. For accounts that have fake followers, growth is inconsistent and rapid.

It’s better to be safe than sorry— be sure to check the social media influencers you are thinking of engaging don’t have fake followers, so you can show off your brand in the best way possible.